Captain EO and his rag-tag band of misfits will change the world one last time on December 6. 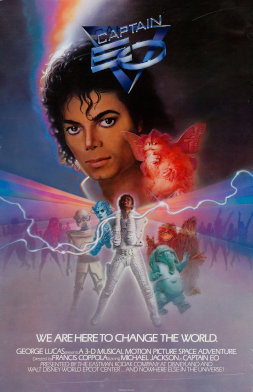 The Magic Eye theater will welcome a Disney and PIXAR short film festival starting in mid-December, according to the Disney Parks Blog announcement.

The 1986 film brought together entertainment powerhouses Michael Jackson, George Lucas and Francis Ford Coppola in a way that’s never been duplicated. Jim Henson’s puppetry only added to the quirky space odyssey. The original attraction was replaced with Honey, I Shrunk the Audience in 1996 until fan demands brought EO back in 2010 as a tribute to Michael Jackson.